These are businesses that non-Black friends, families, and allies should be directing their friends and family to, if they want to help change the narrative. 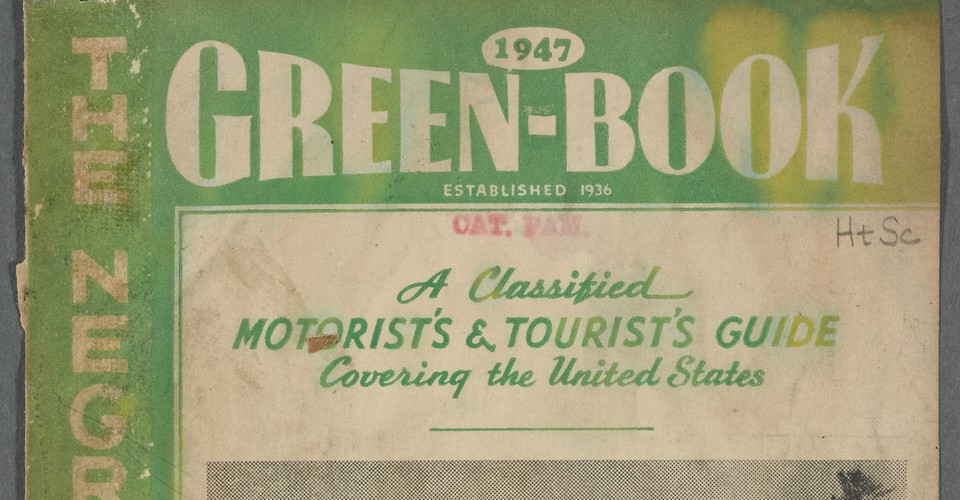 It was originated and published by African-American New York City mailman Victor Hugo Green from 1936 to 1966, during the era of Jim Crow laws, when open and often legally prescribed discrimination against African-Americans especially and other non-whites was widespread. 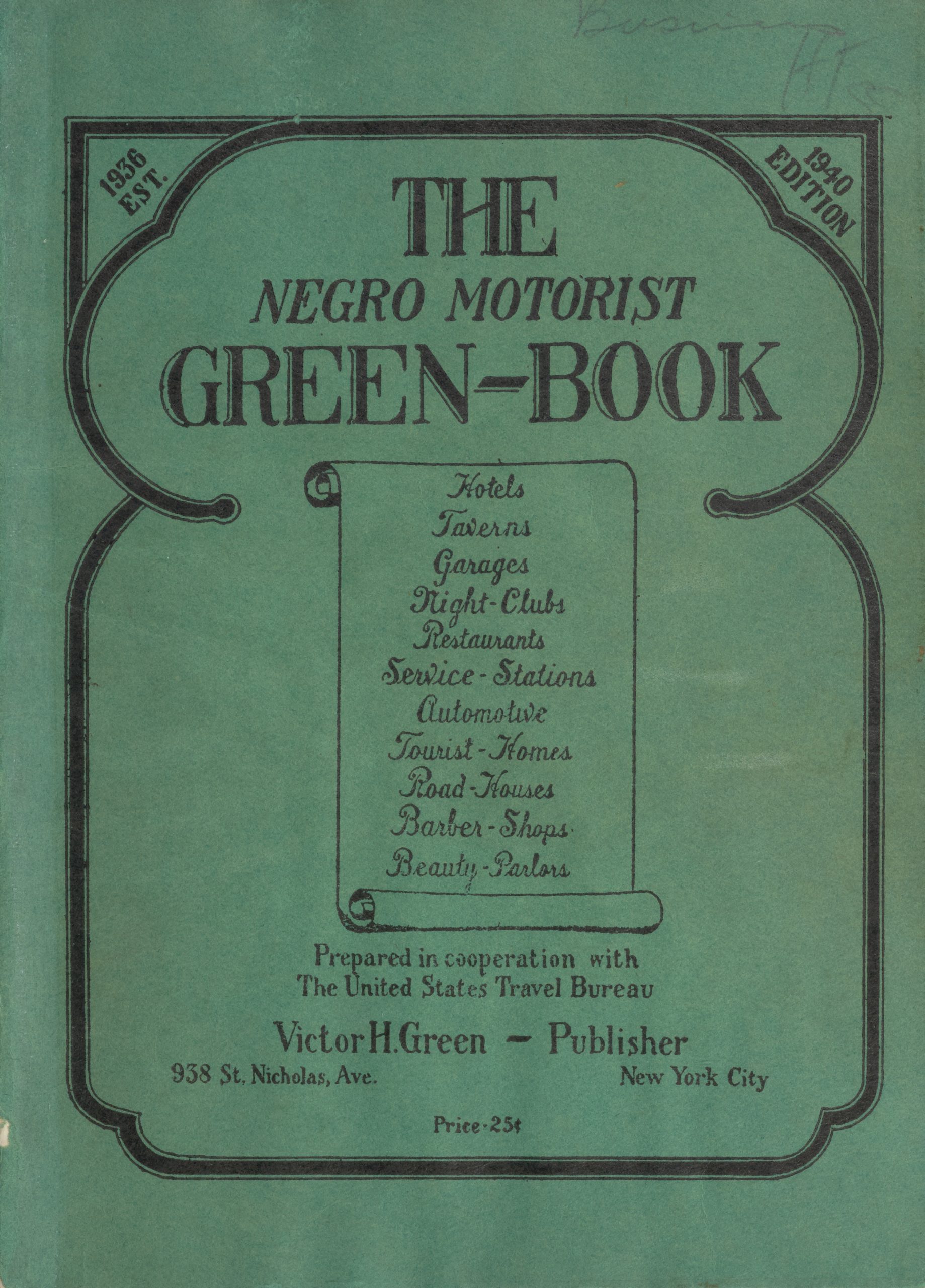 Although pervasive racial discrimination and poverty limited black car ownership, the emerging African-American middle class bought automobiles as soon as they could, but faced a variety of dangers and inconveniences along the road, from refusal of food and lodging to arbitrary arrest.

In response, Green wrote his guide to services and places relatively friendly to African-Americans, eventually expanding its coverage from the New York area to much of North America, as well as founding a travel agency. 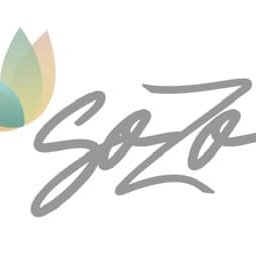 The Story of Sozo Wellness Center

The Story of Cape Coral Therapists

The Story of Green Book Lee 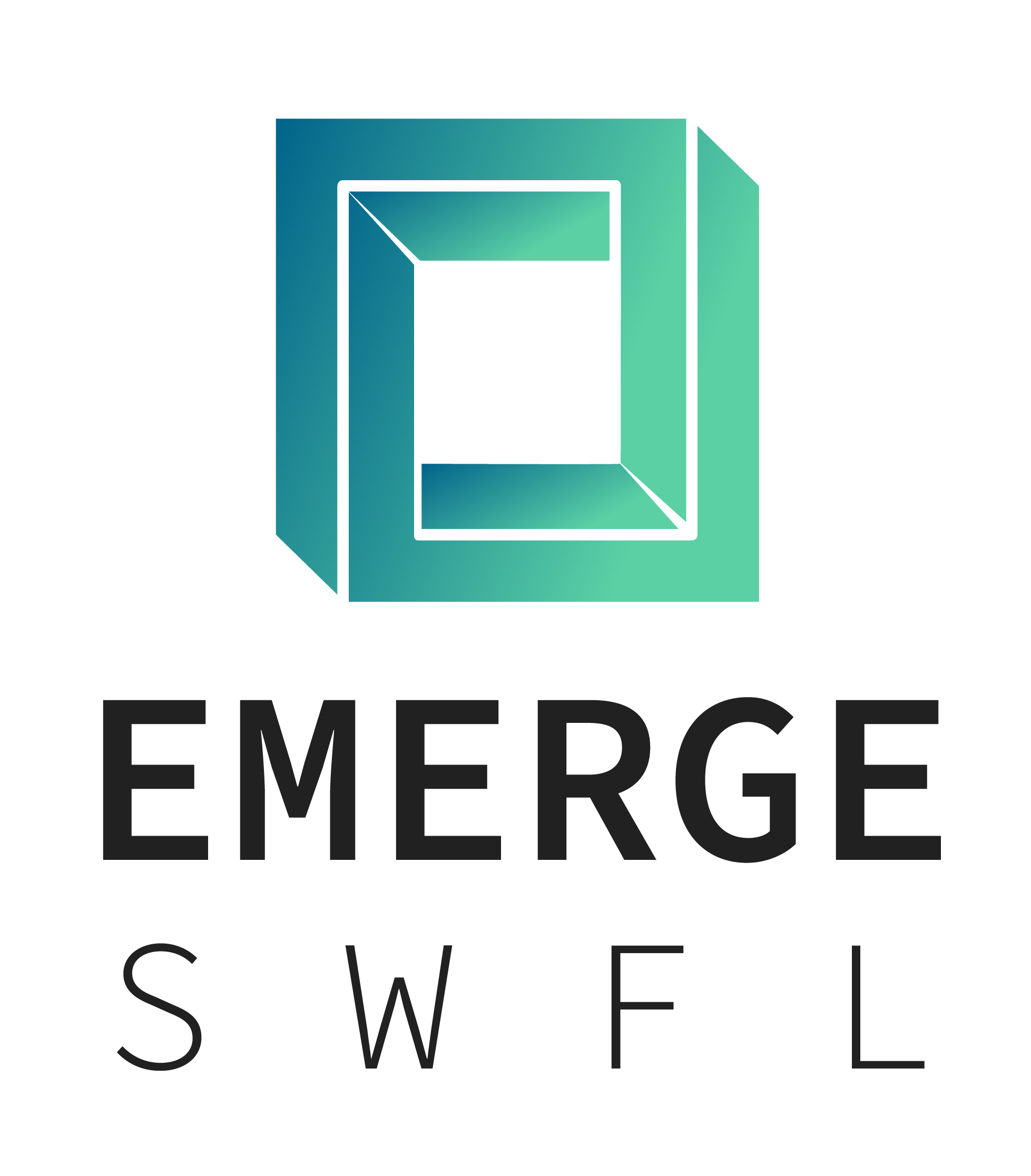 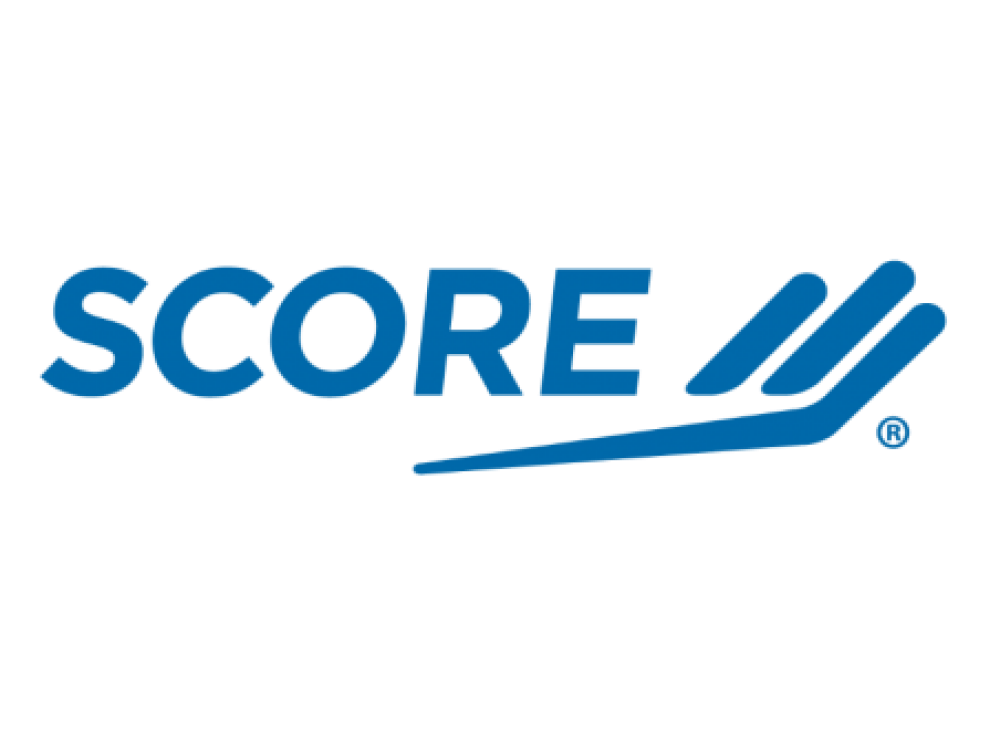 Join Us
Go to Top